The government has announced it will make a number of changes to the loan charge, a measure designed to tackle a form of tax avoidance known as disguised remuneration.

The government is making these changes in response to Sir Amyas Morse’s review of the loan charge policy and its implementation.

The key changes are:

The package also includes a number of changes that will give additional flexibility over the way to pay:

Draft legislation and more detailed guidance will be published in early 2020, alongside a timetable for implementing the changes. HMRC will not be able to process refunds until these changes have become law, expected in summer 2020.

Where HMRC knows a customer has used a disguised remuneration avoidance scheme and either settled the tax due, or has not settled and could be liable to pay the loan charge, they will write to them to explain what these changes mean for them.

Paying the loan charge does not resolve the underlying tax dispute with HMRC for the years in which loans were made. Tax years that are subject to an open enquiry or assessment will still need to be resolved, either by way of settlement with HMRC or through litigation.

If you need more help

The KJG tax team are here to provide additional advice about disguised remuneration.  To speak to them call 0161 832 6221 or email tax manager, James Pope on jamespope@kjgllp.com. 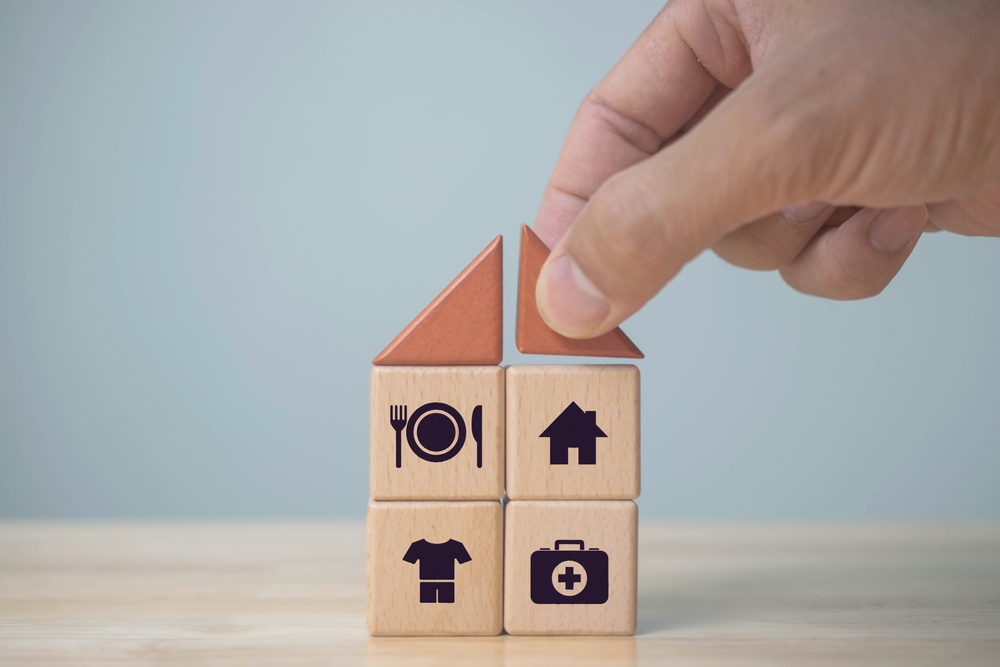 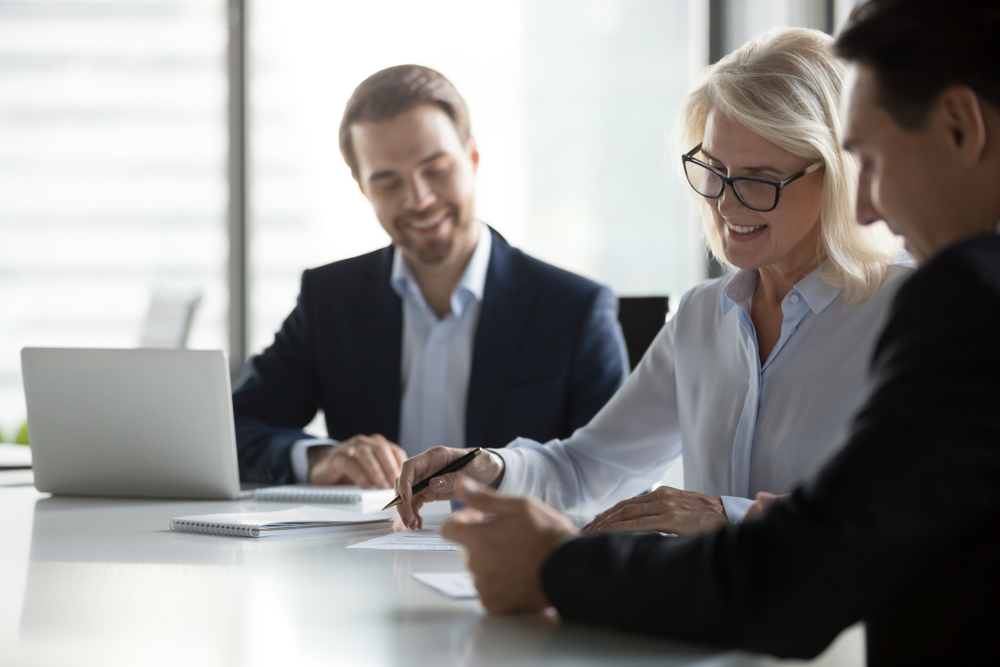